INTRODUCTION:
The primary bladder neck obstruction (PBNO) has been recognized in 41-45% of young men suffering from a chronic lower urinary tract symptom (LUTS). Few studies are published in the literature about the use of laser devices in the surgical treatment of PBNO and none about the use of Thulium laser. The aim of our study is to report the results of our follow-up in the endoscopic treatment of PBNO with Thulium laser.

MATERIALS AND METHODS:
From January 2012 to January 2015, we treated 214 patients using Thulium laser for primary bladder neck sclerosis. All patients had symptoms suggestive of LUTS or prostatism: filling or irritative symptoms and voiding or obstructive symptoms. In 157 patients, the incision was performed unilaterally at 7 o’clock of the bladder neck. In 57 cases, bilateral incision was performed at 5 and 7 o’ clock without vaporizing the tissue between the two incisions. We chose to make the incision bilaterally in cases wherein a single incision was not enough to solve the obstruction from the bladder neck and prevent a recurrence. Bladder irrigation was used overnight in all cases, and the catheter was removed after 24 hours.

RESULTS:
One hundred ninety-six patients enrolled completed 1-year follow-up: 157 patients underwent unilaterally incision and 39 bilateral incision. In 179 cases (91.3%), there was unchanged antegrade ejaculation, while reduced semen volume was reported by 14 men (7.1%) and retrograde ejaculation by only 3 (1.5%), but these patients underwent bilateral incision. The quality of orgasm and sexual satisfaction was not permanently changed by the operation.

CONCLUSIONS:
In patients with PBNO, it is possible to perform endoscopic treatment with Thulium laser that we think is an effective and safe procedure, not affecting sexual functioning and particularly retrograde ejaculation. 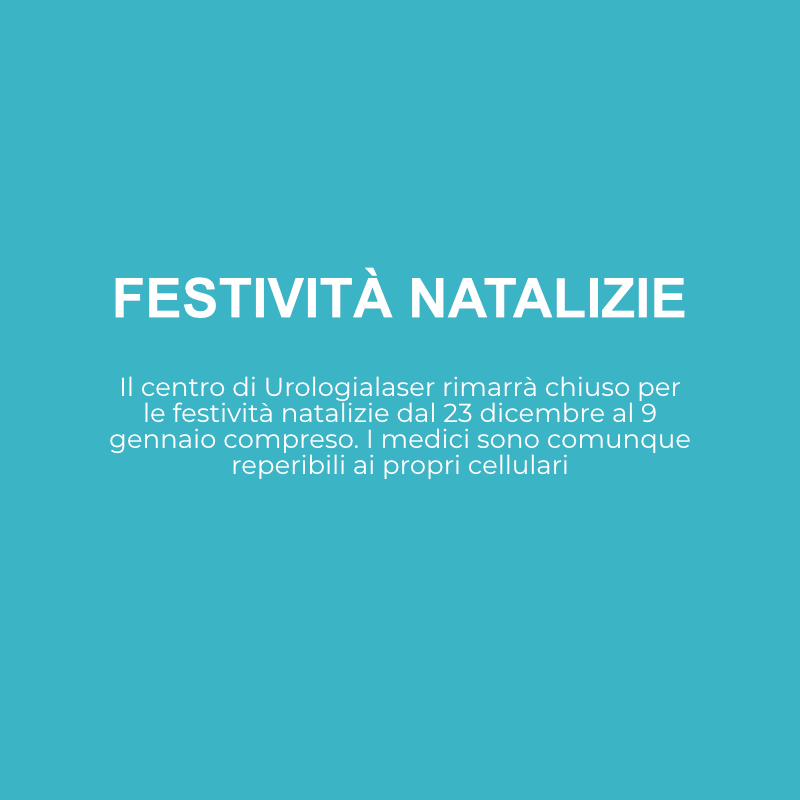